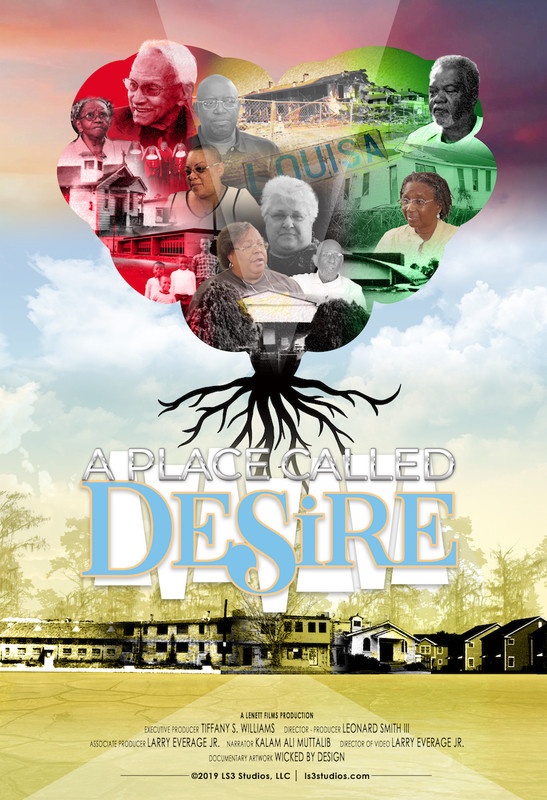 The story of  A Place Called Desire is one that will resonate with most people trying to find strength in a tough place. The story of trials and tribulations teaches us, as only a few stories can, about the essential wisdom of pushing through when times get tough, learning to fight against all odds. How many people in Desire preserved with grit and courage.

Those outside of the community told the stories you may have heard. We will present this film from a unique vantage point–that of insiders. Since 2008, we have interviewed over 60 individuals telling the stories of their lives in the Desire Community. They speak of a place that is not the same story that the press often portrayed. There were struggles, many struggles, but there were also strengths and positives in this tight-knit community of thousands.